Have you ever thought about what the main character of the Korean Wave craze is?

There are sports, economy, cultural industries, etc. to learn how to make Korea the world's fastest. In the case of sports, if a Korean athlete makes a remarkable achievement such as the Olympic Games or the establishment of a new record, it can certainly be imprinted but its influence is not long. 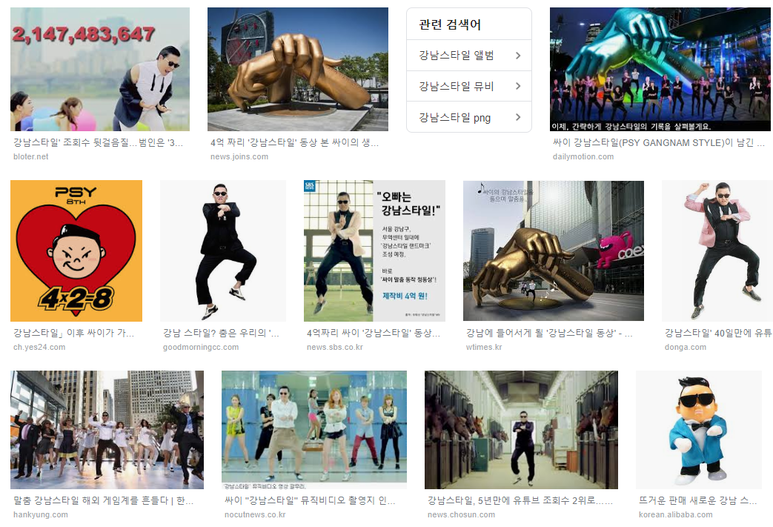 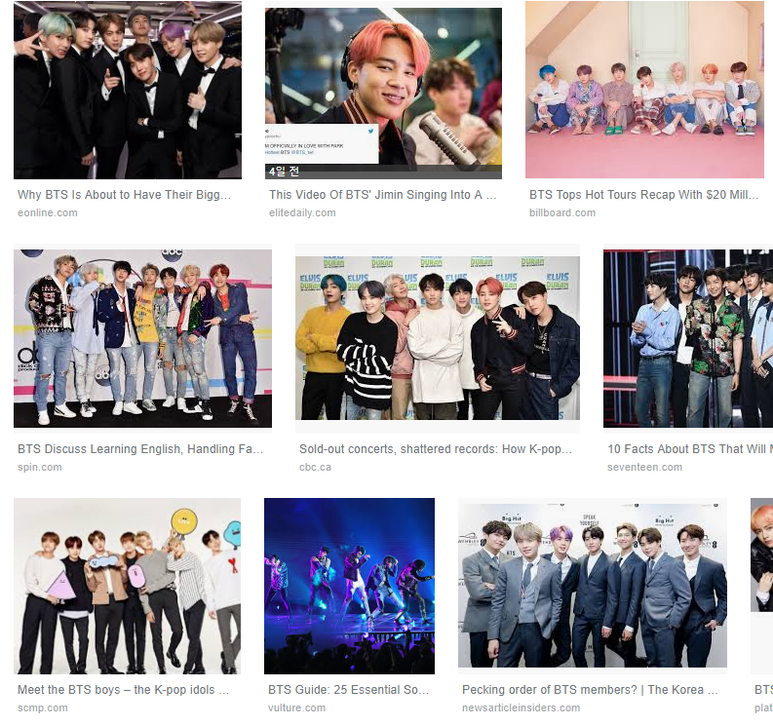 Even if the player is remembered, it is our own interest to have an interest in the country.

How many of you are trying to learn about other countries that are our opponents during the World Cup?

Normally, the player is noticed. But the culture industry is different. Japan's animation culture has contributed to promoting Japan around the world. Likewise, Cyido was able to promote the region of "Kangnam" in Korea around the world with a song in Gangnam style . And now the BTS is informing Korea. 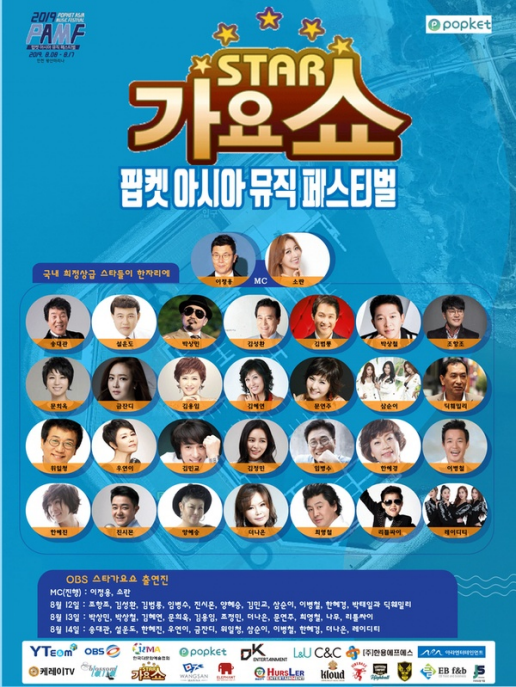 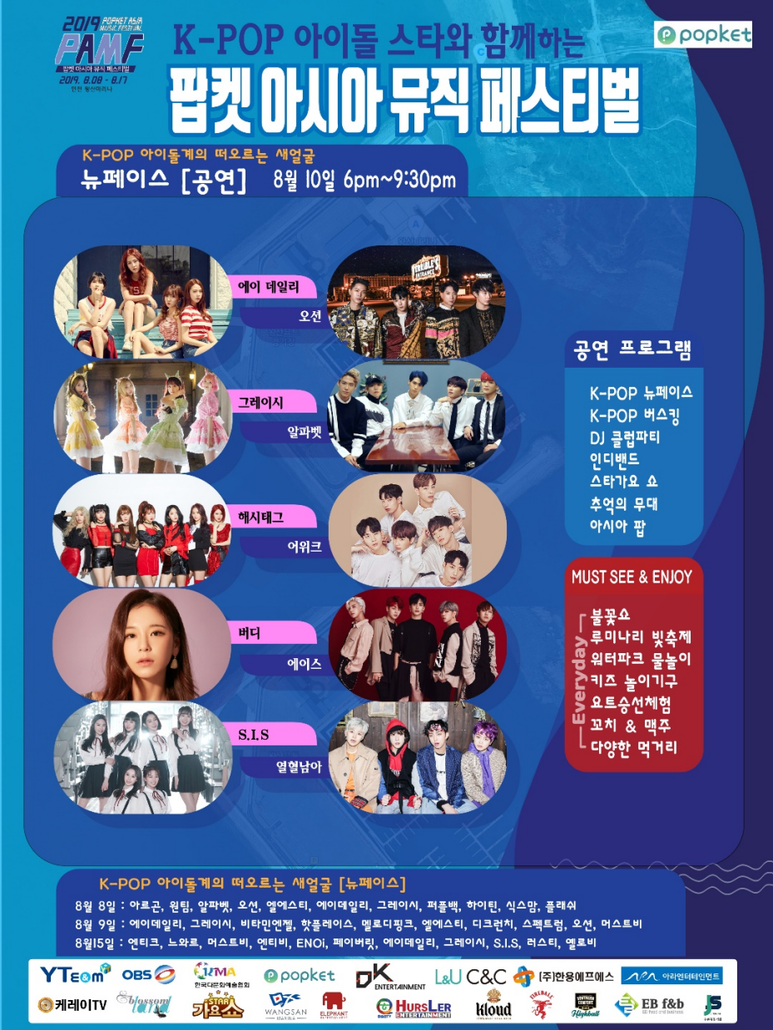 The field that can have such power is the field of culture and arts, and the most popular is K-POP.

POPKET, the POPKET, is a project with a name that combines the POP and the ticket KET

It is attracting attention as a coin to be written in KPOP performances.

Here are some typical problems of KPOP performance.

2. The presence of a sign that leads to a higher ticket value

4. Difficulty in buying foreign fans due to difference in currency unit

It is obvious that the above four problems are typical problems and it is an effect to accelerate the Korean wave hot wind if the problem is solved. In fact, K-POP is mainly planning overseas touring, but foreign fans are struggling to buy groceries and tickets they want to have due to differences in language and currency.

For example, the inconvenient ActiveX is an obstacle for many foreigners.

The next thing is the transaction of the tables.

Tickets for popular idols are traded more than 10 times the actual sales price. Even those who do not have an interest in idol performances are selling tickets. This profit margin part is not only harmful to pure fans, but also has the negative effect on tax evasion and celebrity image.

Popkets are designed to root out these problems. With the introduction of the 4th revolutionary technology called the block chain, we want to eradicate it by making clear and fair ticketing in the poppet platform. In addition, since it can ticketing with a pop-up coin, it can be purchased in unified currency even if it is different.

If these parts are solved through the pop-up coin, it will be expected to bring new innovations to the KPOP market. If stability is established and convenience is verified, popchet will not be limited to the industry. 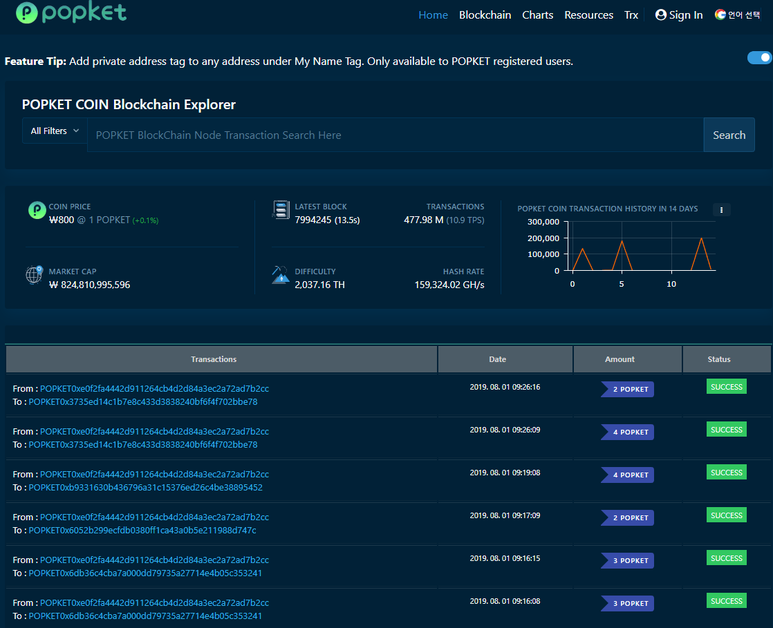 Popkets have already proven their coin's ability to achieve the main net (based on Etherium) and use its own platform. Since I know that the number of coins that have achieved the main net among the numerous tokens is a minority, it seems that I am in favor of the pop-up that shows the technology first in the face of full-scale listing. 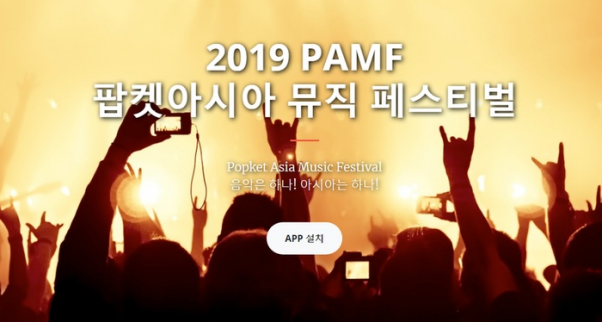 Popeket's overseas activities include sponsoring overseas performances such as PAMA. I think that if a pop-up coin provides ancillary benefits in payment, a lot of fandom levels will become users of a pop-up coin. In fact, the pop-up coin chooses to provide benefits on a cycle-by-cycle basis. For example, if you are using a pop-up coin, you can get a 30% discount. Given that K-POP performance tickets are expensive, a 30% discount can be a great strategy to attract pop-up users. (Please note that discount rates and policies are different each time)

Additional information of the POPKET Asia Festival ahead of schedule is as follows.

I wonder if I can see the power of popkets to host events.

More information about the festival can be found at http://pama.asia/, a 10-day festival featuring musicians and artists from 12 countries in Asia. If all these people can be a user of popkets, I think that popcook coin might be able to play the role of staple coin. 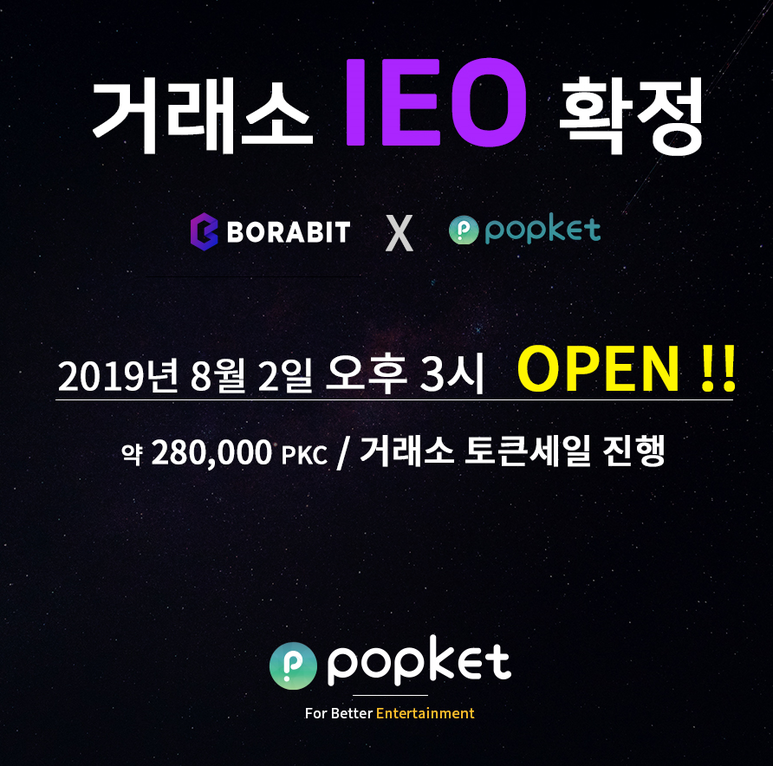 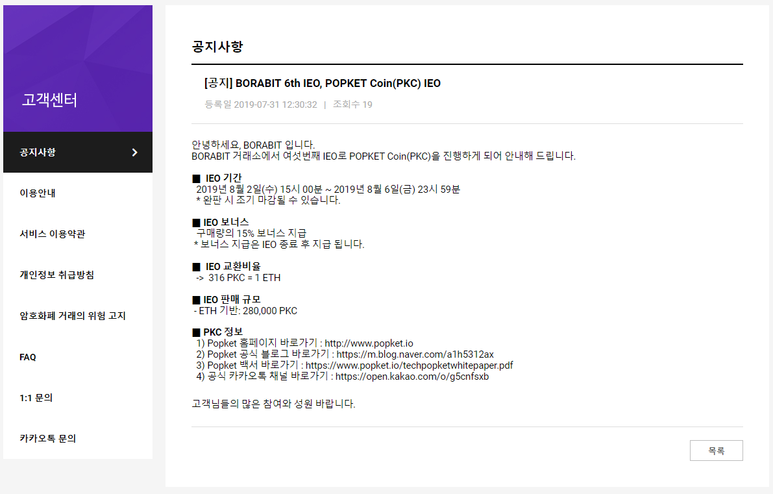 From 8/2 onwards, the Popoket coin, which is in the process of IEO at the Purple Exchange (= Bora Bit), additionally prepared the following events. After you install the pop-up app, you can drop the POPKET COIN equivalent to